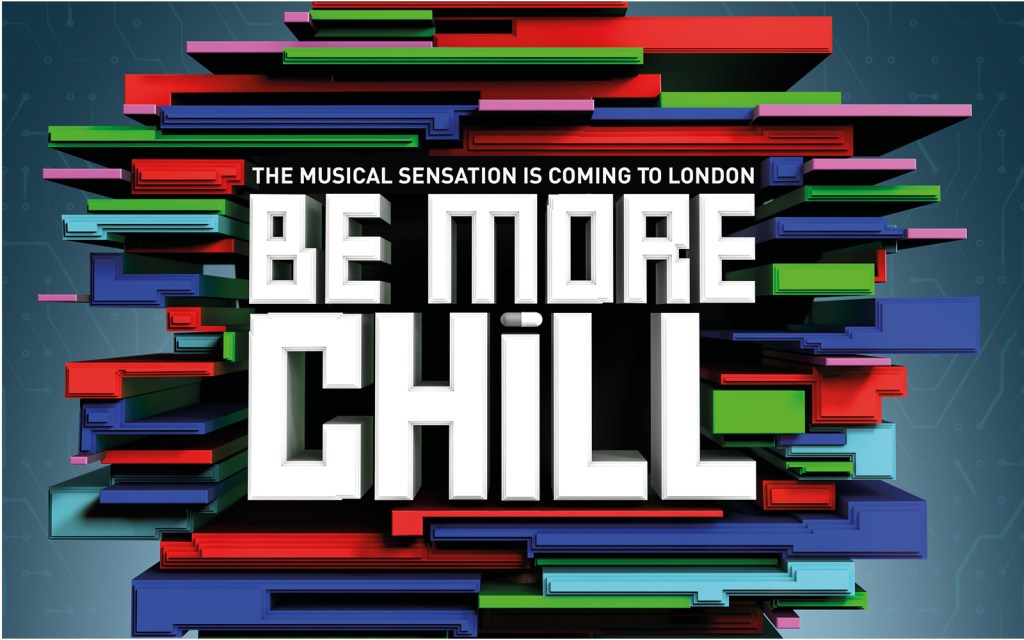 Initial casting has been announced for the upcoming Other Palace production of Be More Chill.

The leads roles of Jeremy Heere will be played by Scott Folan and Michael Mell by Blake Patrick Anderson.

They will be joined by two former Six stars Renee Lamb and Millie O’Connell.

Further company members are to be announced.