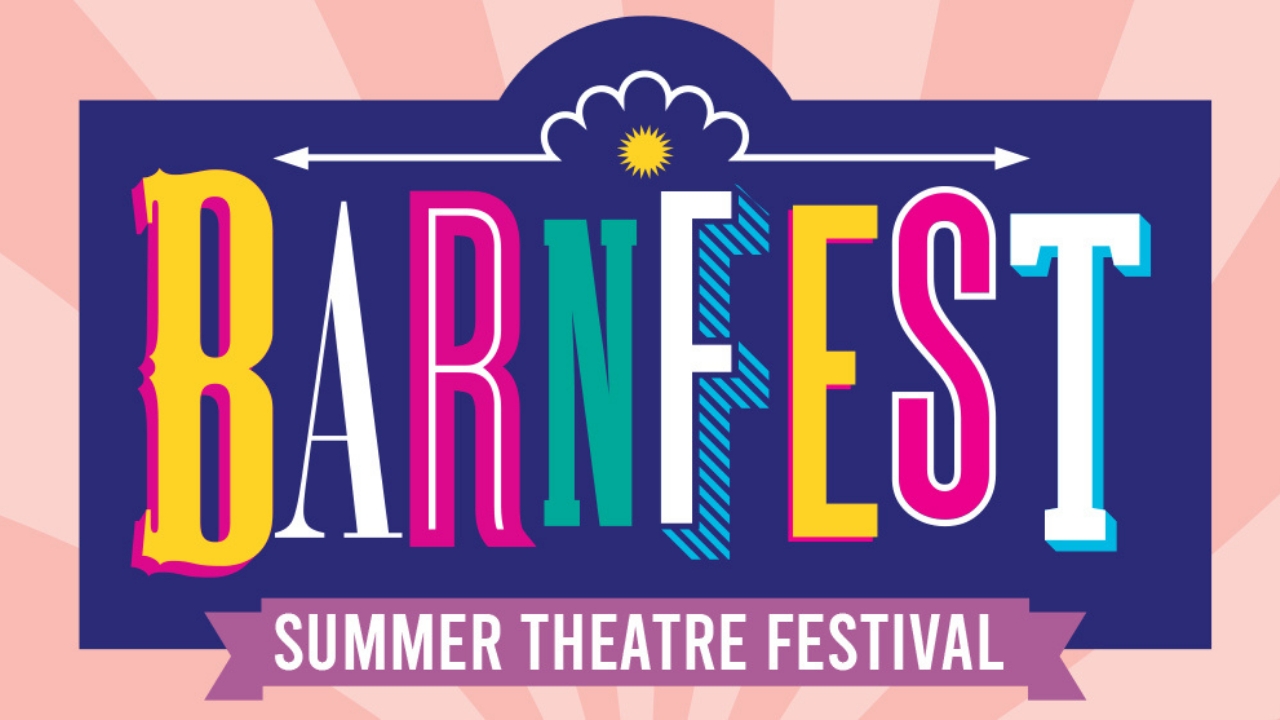 The Barn Theatre in Cirencester have today announced the line-up for the return of their summer theatre festival, BarnFest, which will run from 10th – 29th August.

The festival will return this year to The Pavillion, which is located next to the theatre within the grounds of the newly opened hotel Ingleside House and will also include the previously announced two-day residency from 21st – 22nd August at the Manor House at Notgrove Estate, in association with Scoot Theatre, for Scoot’s outdoor Shakespeare reimaginings of A Midsummer Night’s Dream and The Comedy of Errors.

To coincide with 50 years of Mr Benn on screen Storystock are bringing the magic of David McKee’s beloved character to the next generation of children with their productions of Mr Benn’s Big Game and Mr Benn and the Dragon, which will have daytime performances between 13th – 15th August with evening performances of the musical theatre cabaret The Greatest Showtunes which sees West End stars Adam Bayjou and Lucy O’Byrne sing through songs from the world’s best loved musicals.

The Runaround Kids, billed as “the UK’s finest vintage band”, will perform from 17th – 18th August with Britain’s Got Talent winner Jai McDowall performing his solo show An Evening with Jai McDowall from 19th – 21st August.

The Future of Musical Theatre, a celebration of upcoming musical theatre talents in Gloucestershire, will be performed on 22nd August.

David Ribi from Channel 5’s Milkshake! brings all the family-fun to BarnFest with The Big Movie Magic Sing-A-Long on 29th August.

Tickets are now on sale.