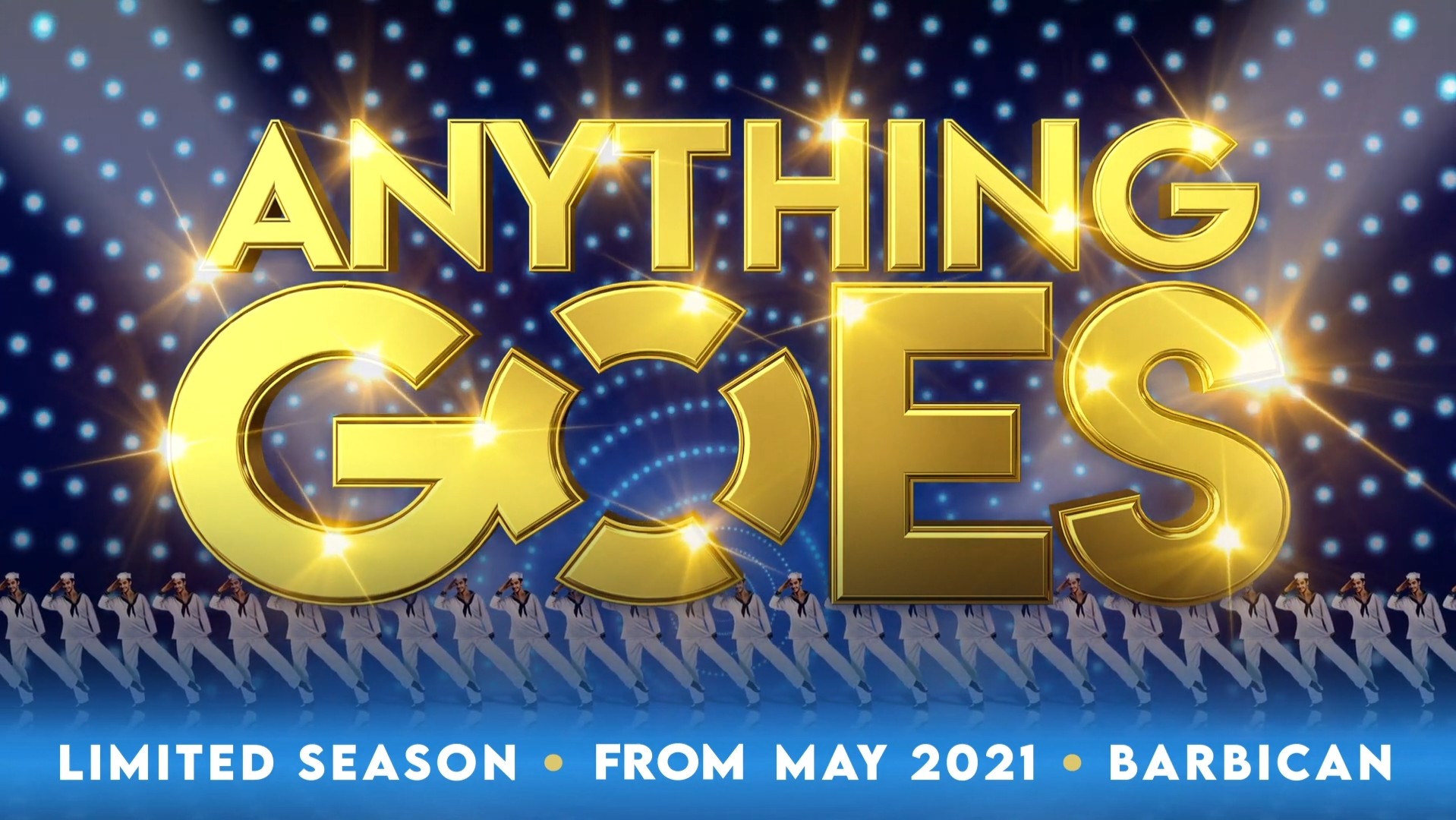 A new revival of the classic Cole Porter musical Anything Goes will run at the Barbican Theatre for a limited season from May 2021, it has been announced.

Making her West End debut is the award-winning and internationally renowned American actress, comedian and singer, Megan Mullally as the delectable Reno Sweeney.

Mullally, won hearts, as well as three SAG awards, two Emmy awards and four Golden-Globe Nominations, for her iconic role as Karen Walker in the hit TV sitcom Will & Grace.

Mullally will be joined by three-time Olivier Award and Tony-Award winner Robert Lindsay, as Moonface Martin. Lindsay has become a household name with British audiences over the years, including starring in the hugely successful BBC sitcom My Family.

Kathleen Marshall’s previous production of Anything Goes hit the high seas on Broadway as Winner of Best Revival and Best Choreography at the Tony Awards and Drama Desk Awards, and was nominated for nine Tony Awards and ten Drama Desk Awards, including Best Actress in a Musical and Best Director of a Musical. Now Marshall’s stunning new production is crossing the Atlantic and is set to be the summer musical you have been waiting for.

Anything Goes will play at the Barbican Theatre from 8th May – 22nd August 2021.