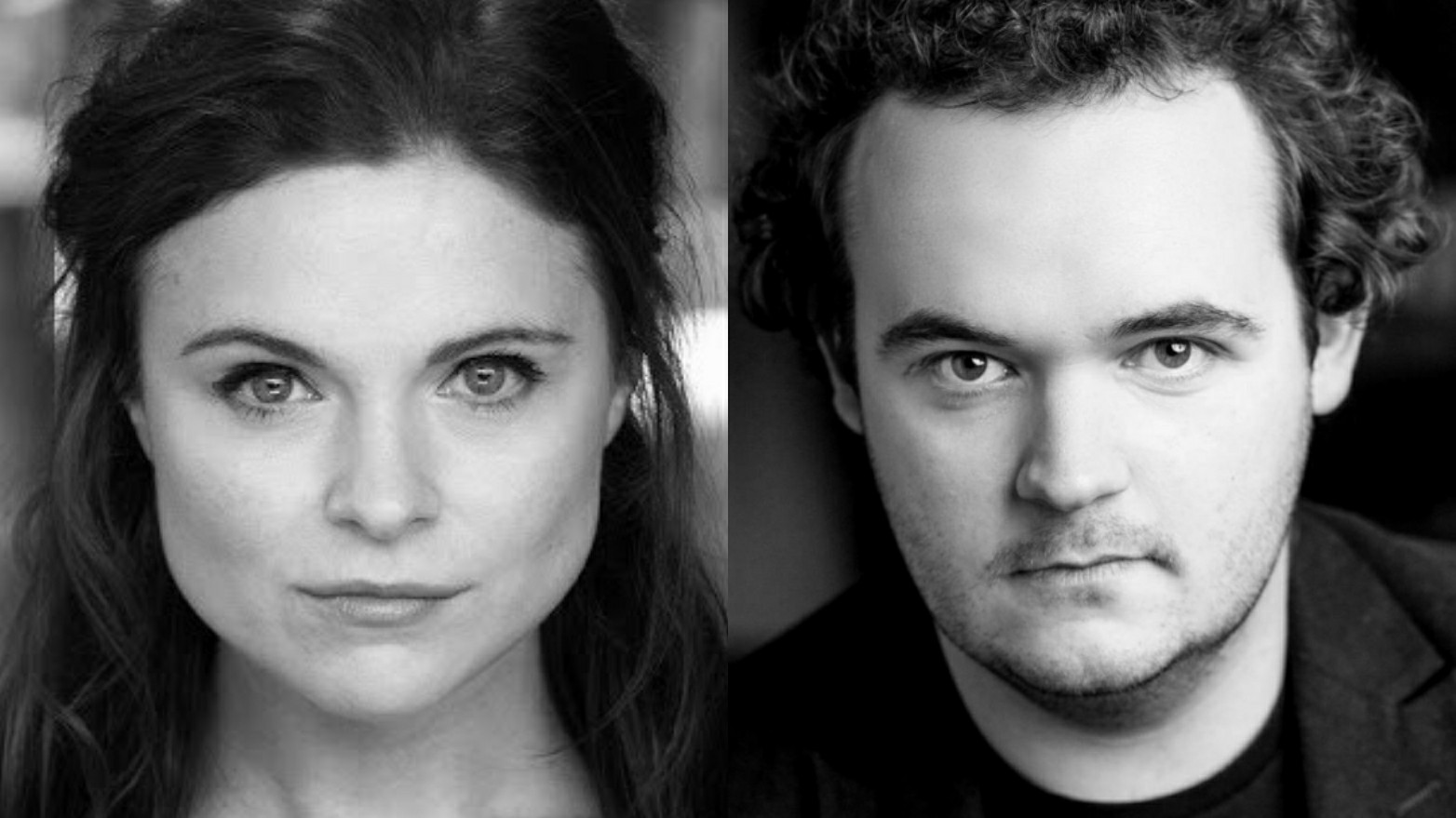 An outdoor production of Irving Berlin’s Annie Get Your Gun, starring West End stars Gemma Sutton and Joel Montague, has been announced.

Annie Get Your Gun tells the story of a young country girl finding fame and love on Buffalo Bill’s Wild West Show as a sharpshooter. Based on a true story, the show highlights this strong and independent woman with toe tapping show tunes including “There’s No Business Like Show Business”, “Anything You Can Do (I Can Do Better).” & more.

Performed outside in the gorgeous Staffordshire landscape of the grounds at Betley Court Farm. Starring West End stars Gemma Sutton (The Girl From The North Country) and Joel Montague (Waitress), with further casting to be announced soon.

The outdoor production will utilise Peter Stone’s acclaimed revised 1999 Broadway version of the show, adapting it into a 90 minute performance. It promises a night of sublime music, performed in a unique location and starring some of West End’s best talent. For an event that is not to be missed.

Annie Get Your Gun features music and lyrics by Irving Berlin, written by Dorothy & Herbert Fields and revised by Peter Stone. This production will be directed by Joel Montague, music direction by Andrew Corcoran and produced by Reuben Speed & Sasha Regan.