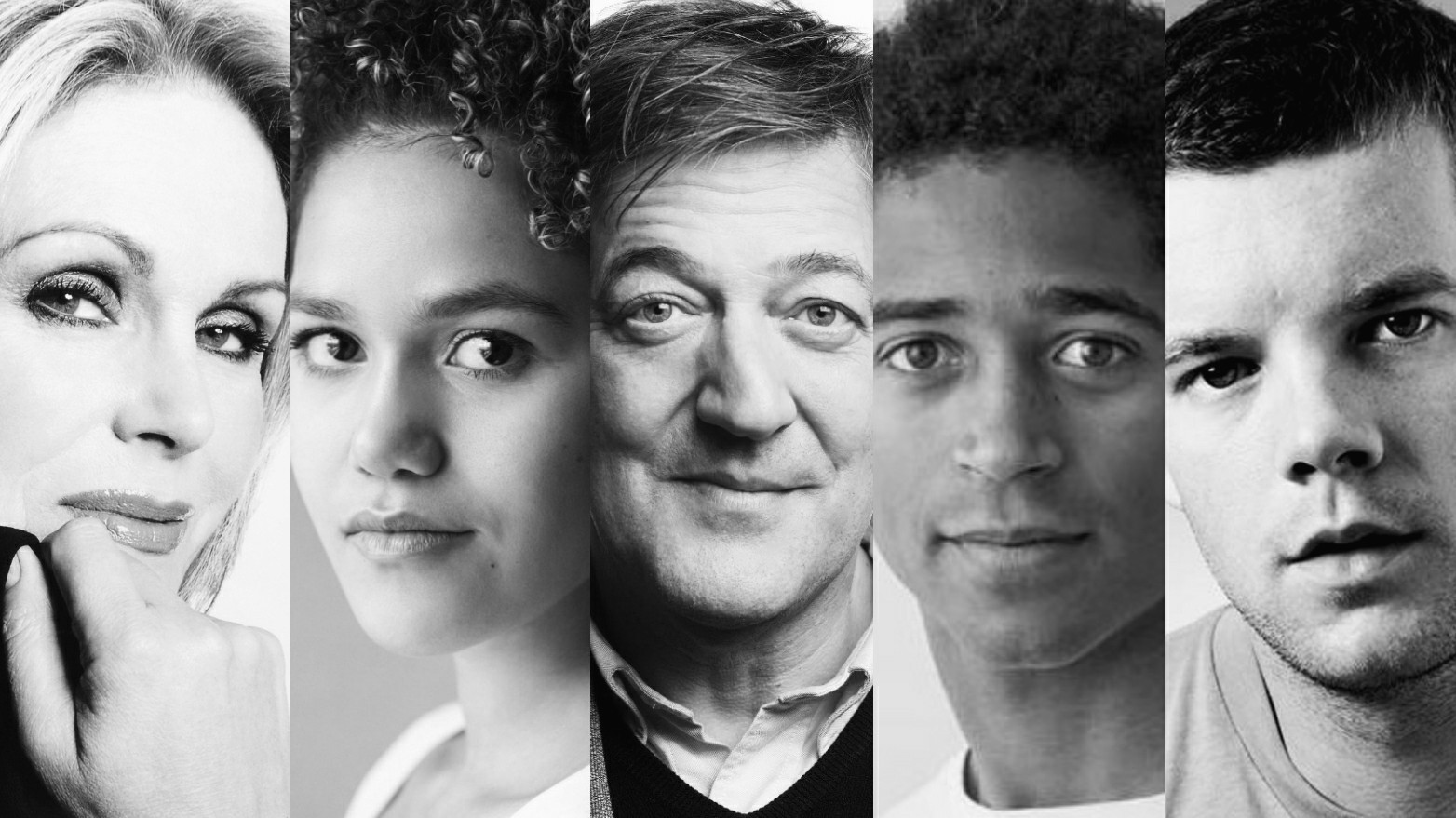 An all-star cast has been announced for the new digital production of The Picture of Dorian Gray.

They join the previously announced Fionn Whitehead (Dunkirk), who will take on the titular role.

The Picture of Dorian Gray, from the team behind the celebrated digital production of What a Carve Up!, is set to push the theatrical form like its predecessor; utilising elements found in radio plays, films, documentaries as well as traditional theatrical techniques.

Set in a profile pic-obsessed, filter-fixated world where online and reality blur, influencer Dorian Gray makes a deal. For his social star never to fade. For the perfect self he broadcasts to the world to always remain. But as his mental health starts to decline, as corruption and murderous depravity start to creep into his world, the true and horrific cost of his deal will soon need to be met.

The Picture of Dorian Gray, will reunite the creative team behind What a Carve Up! with Henry Filloux-Bennett writing the new adaptation with direction by Tamara Harvey.

The Barn Theatre in Cirencester, the Lawrence Batley Theatre in Huddersfield and the New Wolsey Theatre in Ipswich will return to co-produce The Picture of Dorian Gray with Oxford Playhouse in Oxfordshire and Theatr Clwyd in Mold joining the collaboration as co-producers.

The production will be available to stream internationally, running from 16th – 31st March 2021.