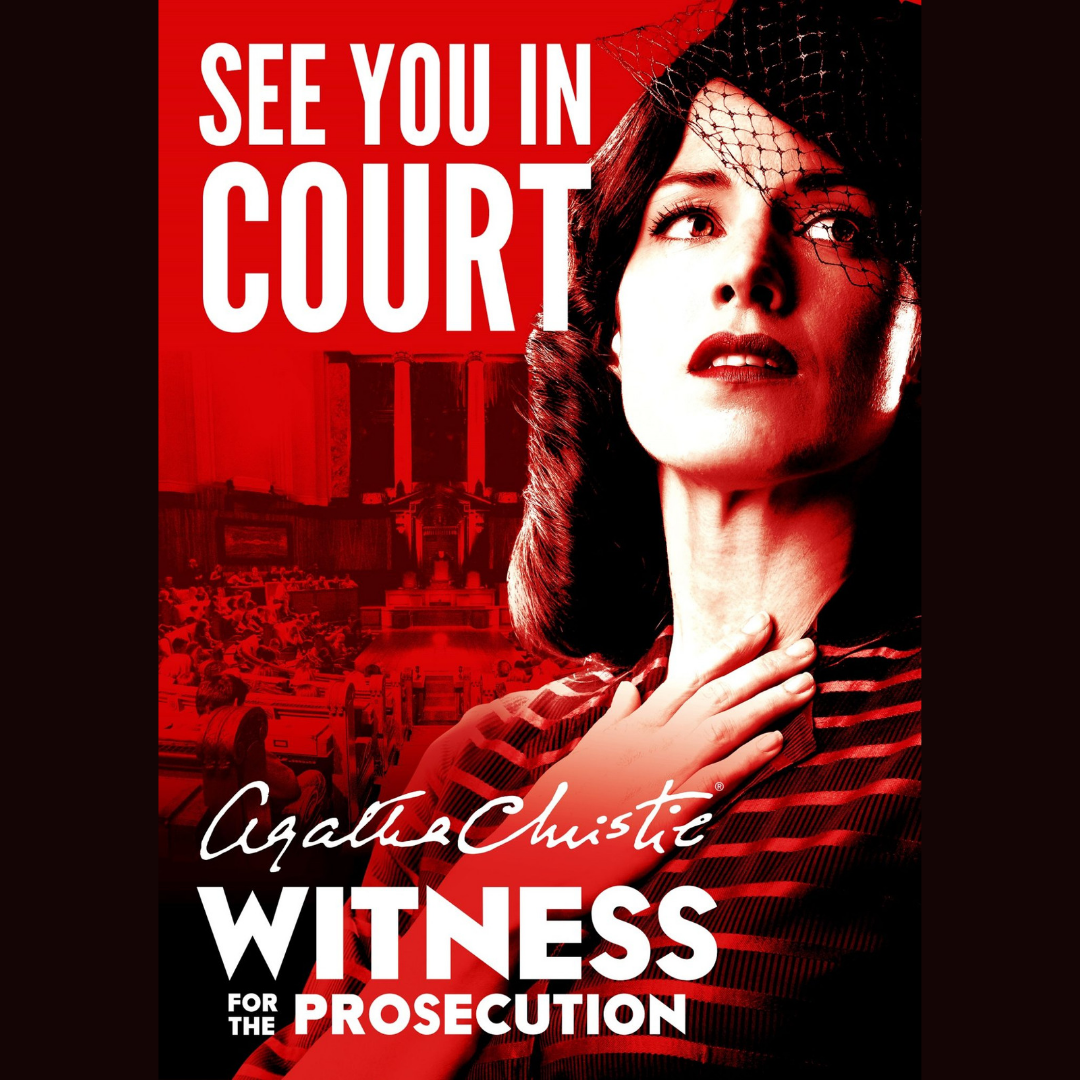 Agatha Christie’s Witness for the Prosecution has extended its run in London until April 2023, it has been announced.

Audiences can now watch the trial of Leonard Vole at the magnificent London County Hall until 16th April 2023.

Casting for the new booking period is
to be announced.

Now in its fifth year, Witness for the Prosecution has captured the imagination of thousands gripped by the case of Leonard Vole, accused of murder in cold blood. Director Lucy Bailey thrillingly places the audience in the thick of the action as Christie’s enthralling tale of justice, passion and betrayal unfolds around them.

Leonard Vole is accused of murdering a widow to inherit her wealth. The stakes are high. Will he be able to convince the jury of his innocence and escape the hangman’s noose? The twists and turns of the case are played out in a spectacular courtroom setting inside the atmospheric London County Hall as prosecution battles defence and witnesses take the stand to give their shocking testimonies.

The production received Best Revival nominations at the 2018 Olivier and WhatsOnStage Awards.

The production is designed by William Dudley, with lighting by Chris Davey, sound design by Mic Pool and casting by Ellie Collyer-Bristow CDG.

Agatha Christie’s Witness for the Prosecution is playing the London County Hall, running until 16th April 2023, with tickets on sale now.