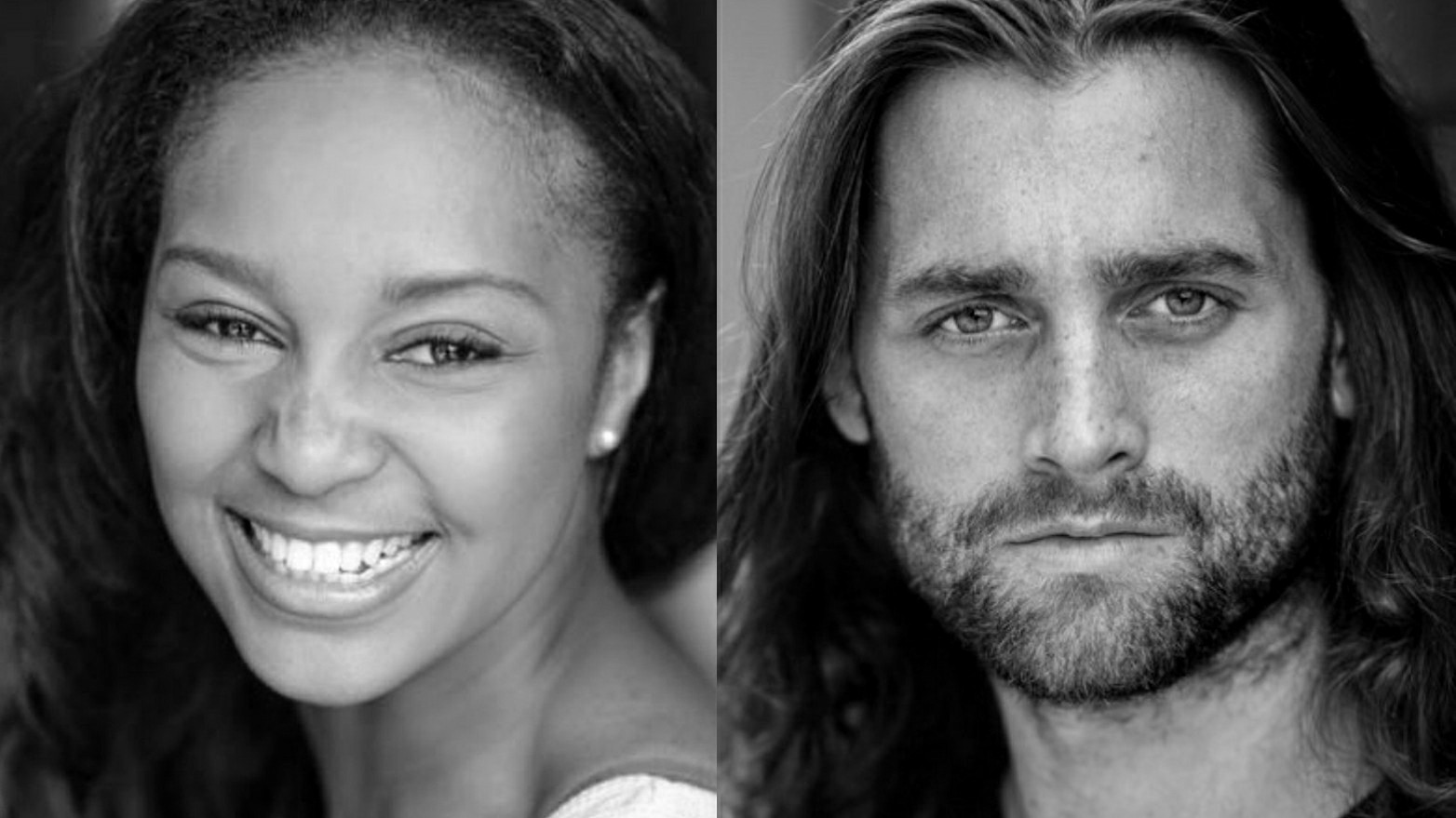 A performance of a new British musical, After You, will be shown as part of the Tonight At The London Coliseum online concert series, it has been announced.

After You – A New Musical is written by Alex Parker and Katie Lam. It will feature West End stars Alexia Khadime (The Prince of Egypt, Wicked) and Bradley Jaden (Les Misérables, Wicked).

Set on a cruise liner that sets sail from the south coast of England, bound for New York. He’s looking for fun and adventure. She’s just trying to keep her head down. A chance encounter gives rise to an unlikely companionship, filling their days as they speed across the Atlantic – but what awaits them on the other side of the crossing?

A new musical about the lives we choose, the paths we don’t take, and the things we sometimes need to keep for ourselves.

With music by Alex Parker and book and lyrics by Katie Lam. Directed by Jordan Murphy and is presented in association with Quick Fantastic.