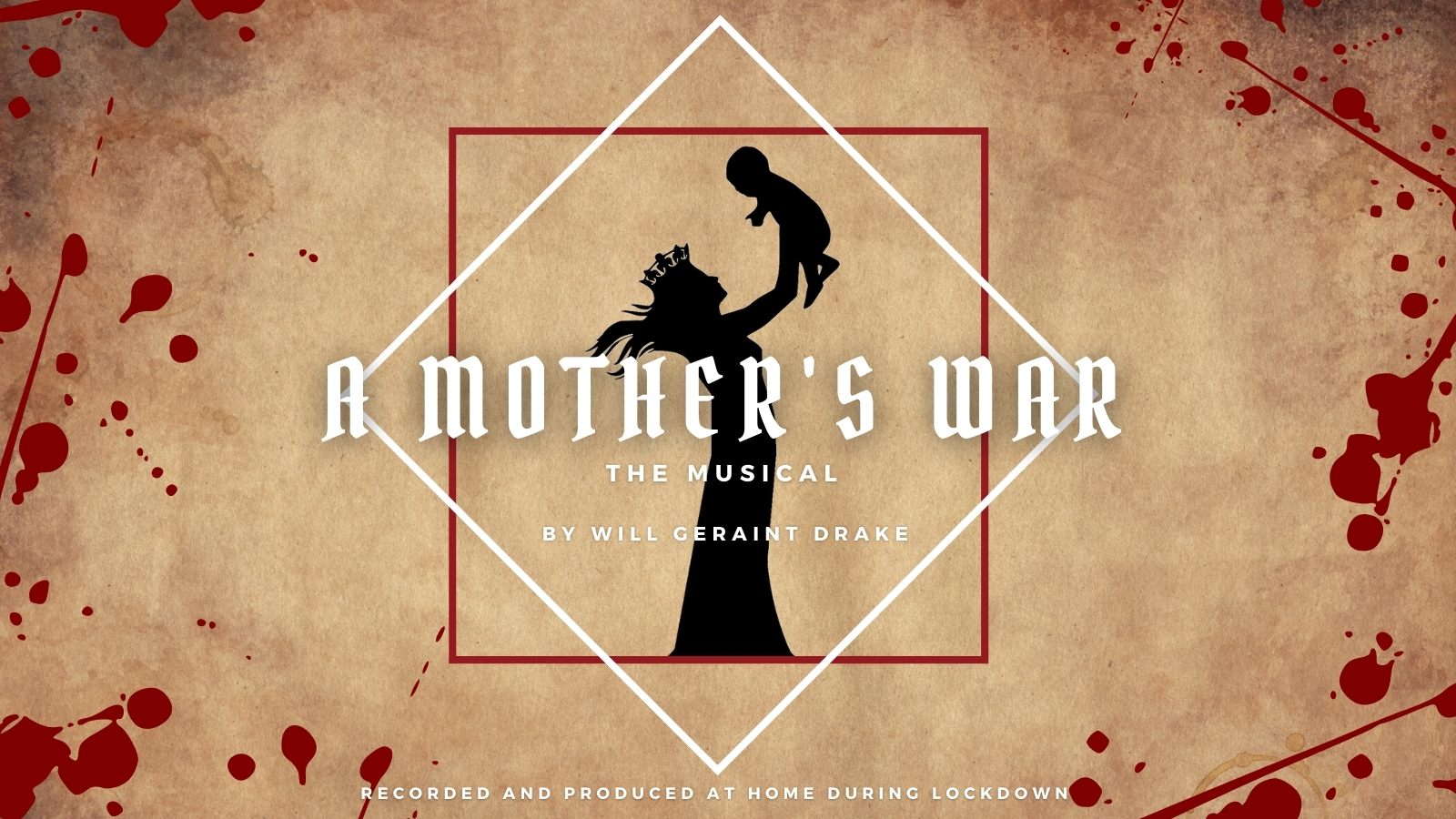 A concept album for new musical A Mother’s War by Will Geraint Drake, recorded and produced by during lockdown, will be released in November, it has been announced.

A Mother’s War is a new musical, combining traditional musical theatre style with medieval pop, R&B and hip-hop, written by Will Geraint Drake, telling the stories of the women involved in the wars of the roses.

An hour-long version of the show was first presented as one half of ‘Herstoric’, at the Drayton Arms, in 2019. This concept album is for a full 2-hour version of the show. It was recorded and produced in the artists’ homes during lockdown, Summer 2020.

A Mother’s War: The Musical will be released on all major platforms on 27th November 2020.