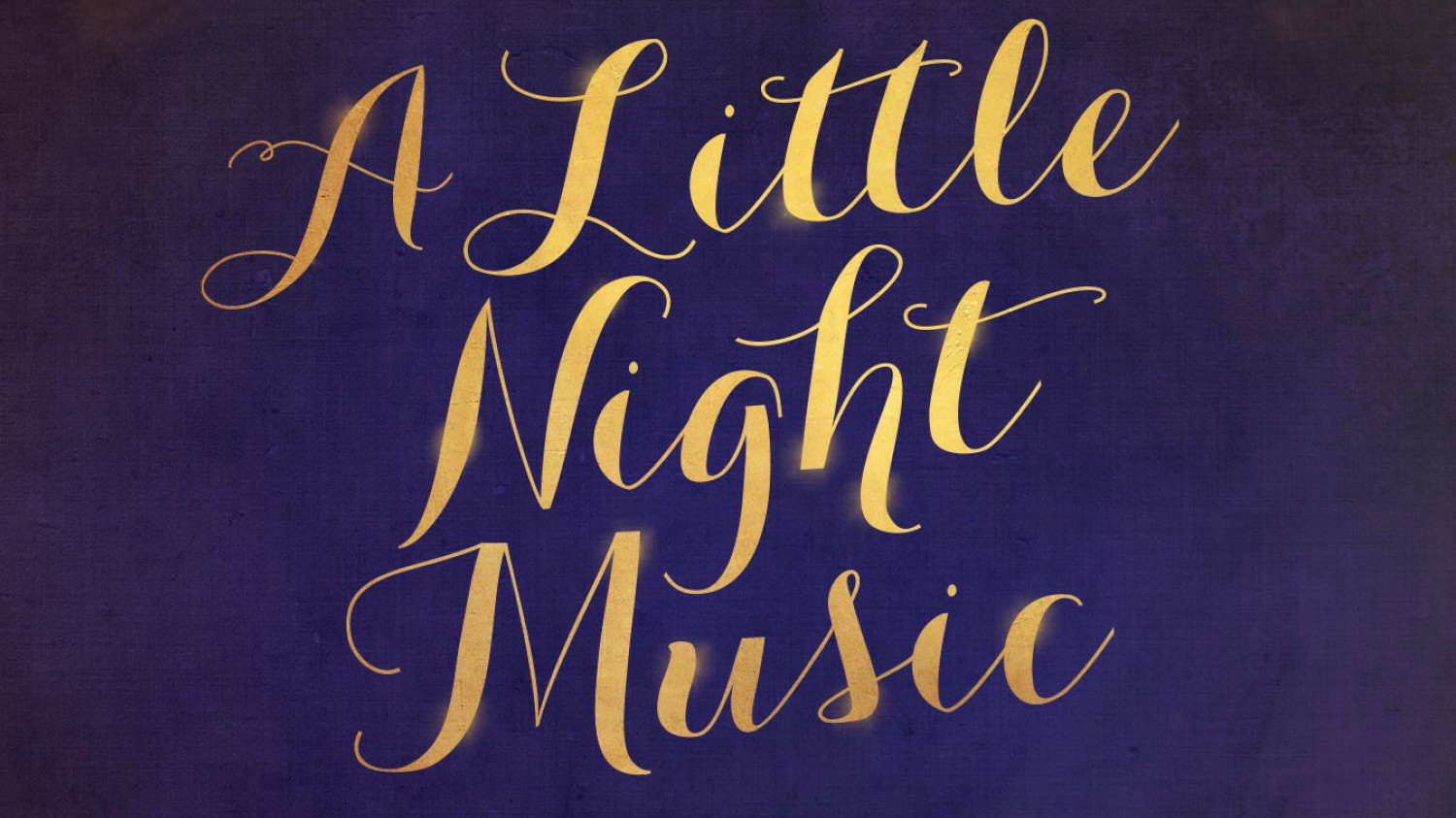 A special outdoor concert version of A Little Night Music, starring Janie Dee and Joanna Riding, has been announced.

The concert will be taking place in Holland Park, which is usually the site of the annual Opera Holland Park.

Actors, performers, creatives and staff will abide by social distancing rules throughout, with the audience socially distanced within the outdoor space.

The musical is inspired by the Ingmar Bergman film Smiles of a Summer Night and involves the romantic lives of several couples.

A Little Night Music has music and lyrics by Stephen Sondheim, book by Hugh Wheeler and original orchestrations by Jonathan Tunick.

The concert will include an eight-piece chamber ensemble of musicians with an orchestration by Jason Carr, which was heard in the 2009 Broadway revival of the musical.

The concert will be directed by Alastair Knights with musical direction by Alex Parker.

It will run for two hours with no interval, and is produced by Quick Fantastic and Dee in association with Opera Holland Park.

There are only 200 seats available, which will go on sale at 12pm on 3rd August.