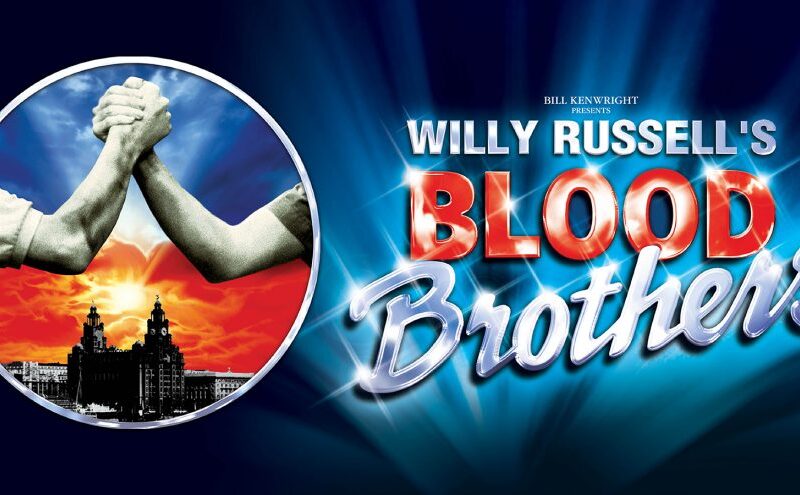 ⭐ LYN PAUL TO RETURN TO BLOOD BROTHERS FOR FAREWELL TOUR ⭐ Lyn Paul will reprise the iconic role of Mrs Johnstone in the upcoming UK tour of Blood Brothers, it has been announced. Returning for her farewell tour in the iconic role, which she first made her own in Continue Reading 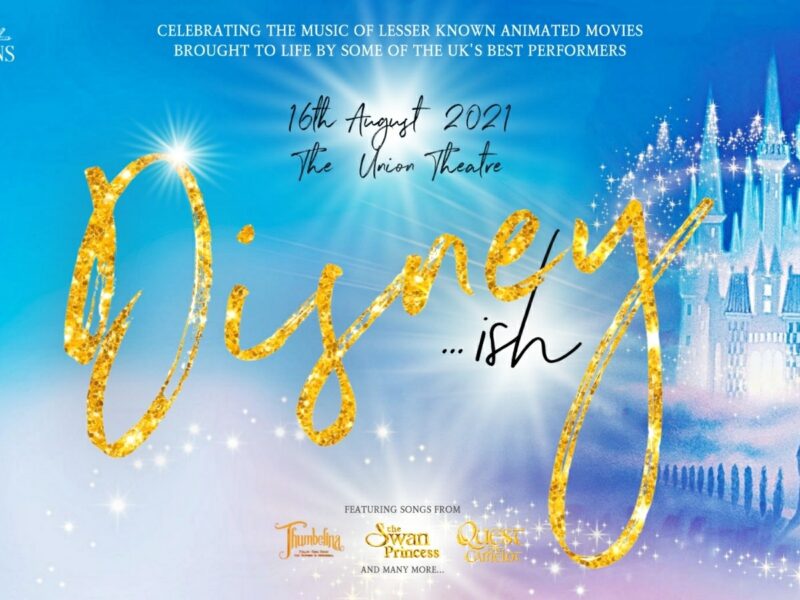 ⭐ WEST END STARS ANNOUNCED FOR DISNEY…ISH – FUNDRAISING CONCERT AT UNION THEATRE ⭐ Disney…ish – A fundraising concert for Help Musicians UK has been announced for the Union Theatre in Southwark. Disney…ish will feature songs from lesser-known animated films like ‘Thumbelina’, ‘The Swan Princess’, and ‘Quest for Camelot’, and Continue Reading