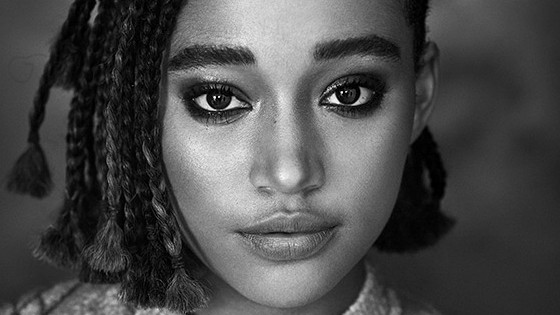 ⭐ AMANDLA STENBERG JOINS DEAR EVAN HANSEN FILM ADAPTATION ⭐ Amandla Stenberg has joined the cast of the highly anticipated film adaptation of Tony-winning musical Dear Evan Hansen, it has been announced. She is stated to be playing Alana, with the role being reconceived and expanded for the film. Stenberg Continue Reading 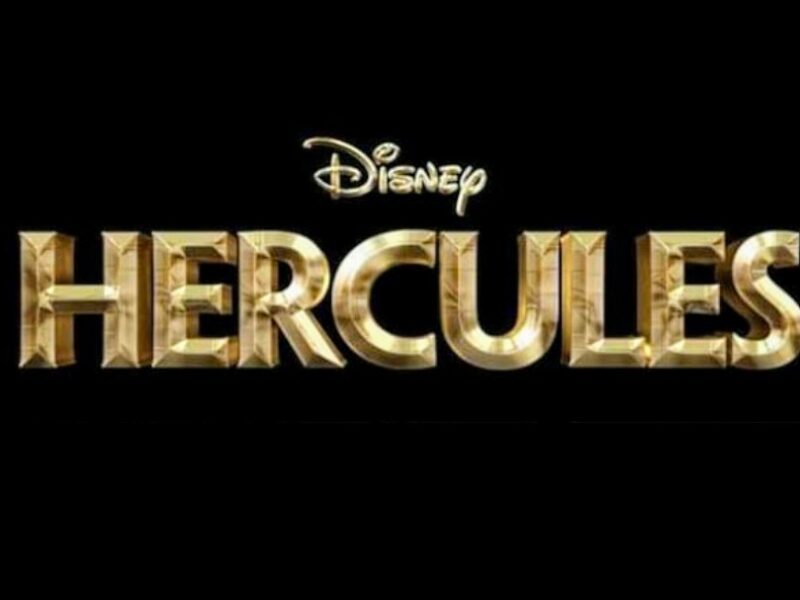 ⭐ DISNEY’S HERCULES – STAGE ADAPTATION COMING TO BROADWAY ⭐ The stage adaptation of Disney’s Hercules will reportedly be coming to Broadway in the future, according to composer Alan Menken. Menken commented in a recent interview, when asked about Hercules, stating: “…Well now Hercules’ time has come…We did this theatrical Continue Reading 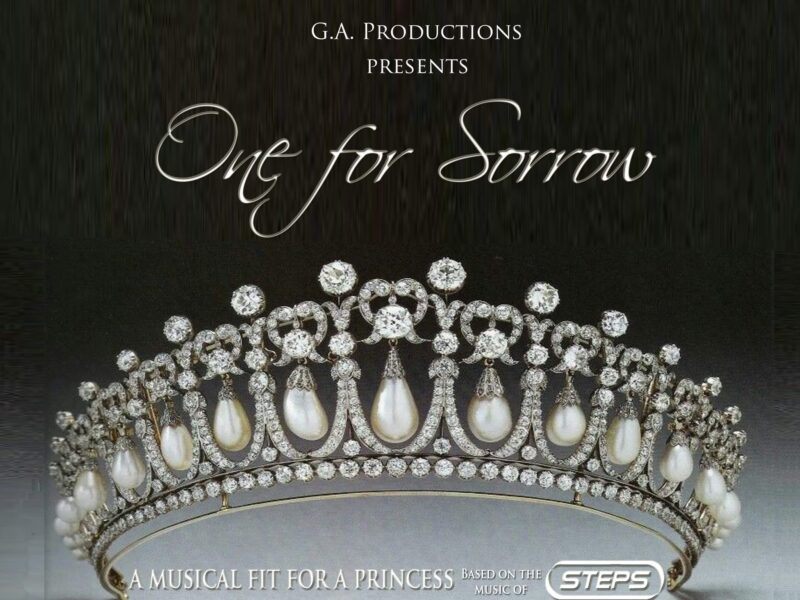 ⭐ ONE FOR SORROW – PRINCESS DIANA MUSICAL – SET TO THE MUSIC OF POP BAND STEPS ANNOUNCED ⭐ A new musical that combines Princess Diana and Steps has been announced. One for Sorrow is a brand new musical that is described as taking the music of Steps and the Continue Reading 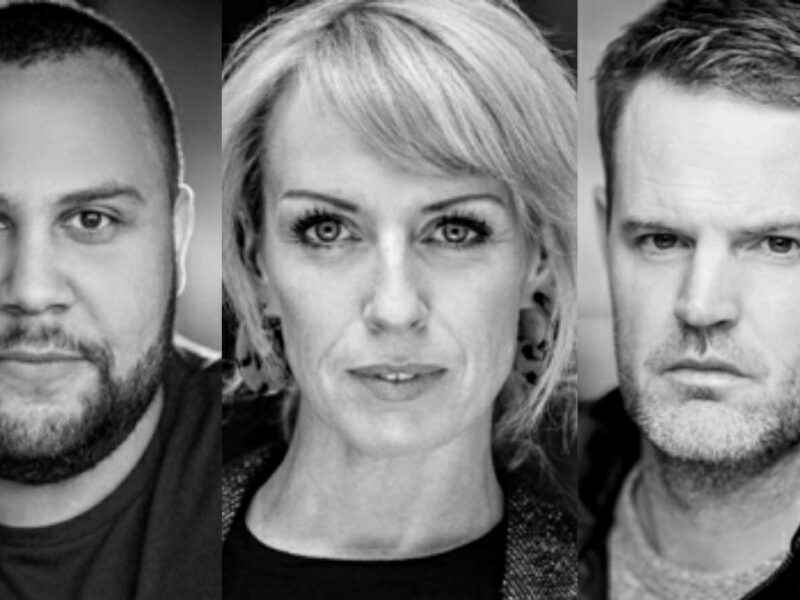 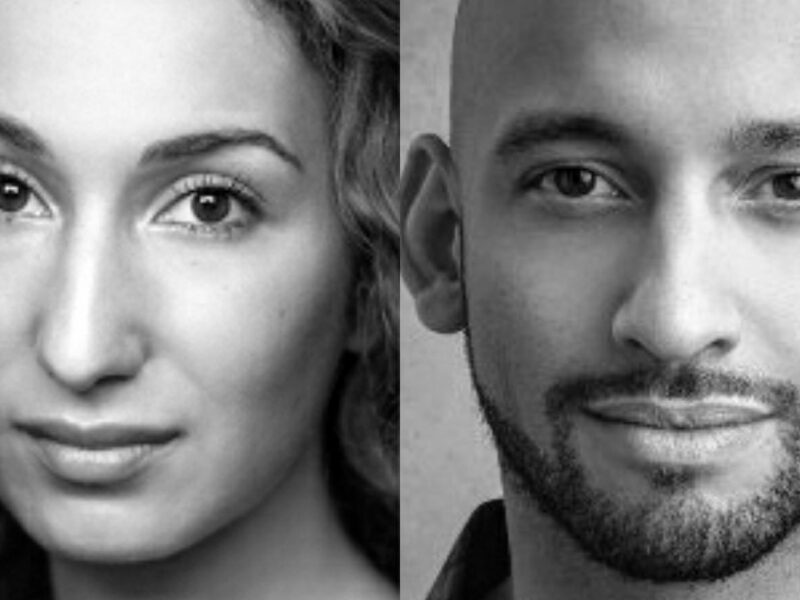 ⭐ EMMA KINGSTON & WAYLON JACOBS ANNOUNCED FOR OPEN-AIR PRODUCTION OF THE LAST FIVE YEARS ⭐ Casting has been announced for the new outdoor production of The Last Five Years for Cornwall’s Minack Theatre. The Last Five Years will star Emma Kingston (Evita) as Cathy and Waylon Jacobs (Hamilton) as Continue Reading