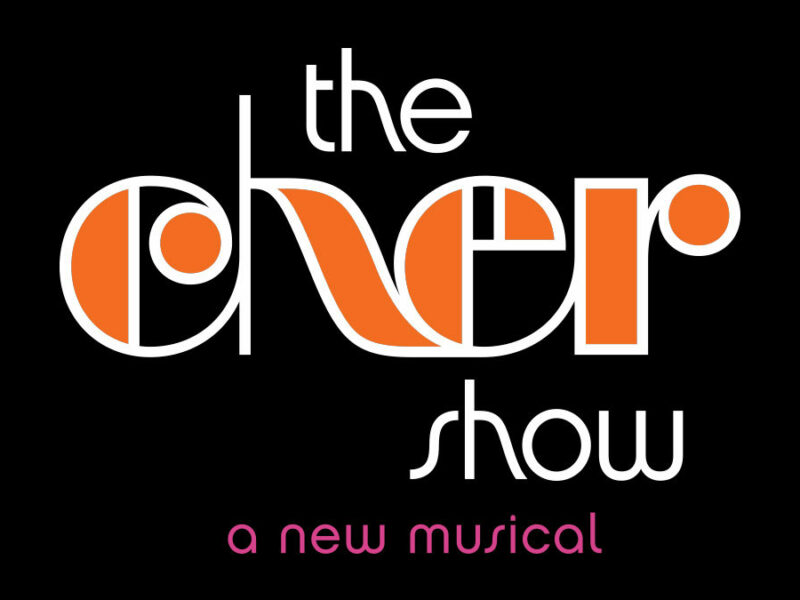 ⭐ THE CHER SHOW ANNOUNCES CLOSING DATE ⭐ The Broadway production of The Cher Show has announced it is closing. It has scheduled a final performance date of 18th August at the Neil Simon Theatre. The production began previews on 1st November 2018 and officially opened on 3rd December 2018. Continue Reading 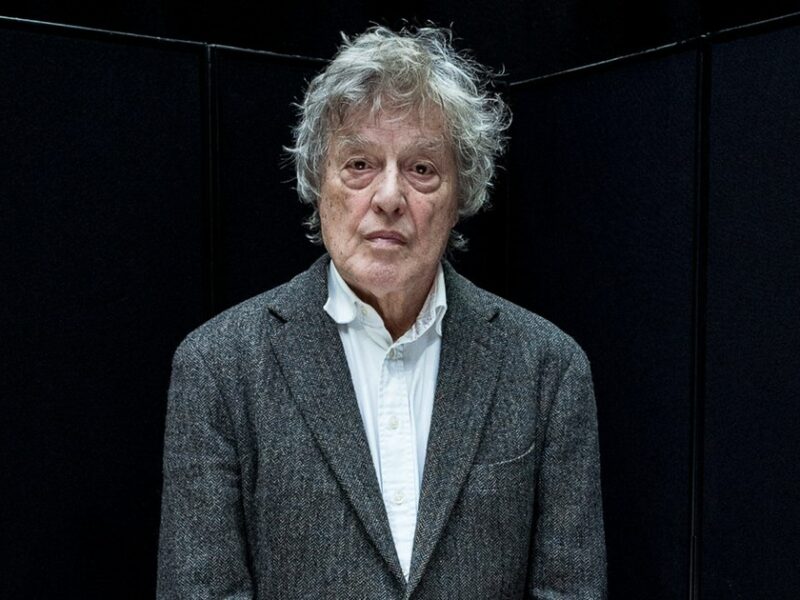 ⭐ NEW TOM STOPPARD PLAY – LEOPOLDSTADT – TO OPEN IN WEST END – JANUARY 2020 ⭐ A new Tom Stoppard play has been announced to be coming to the West End next year. Tom Stoppards’ Leopoldstadt, will be set in the pre war Jewish area of Vienna. It will Continue Reading 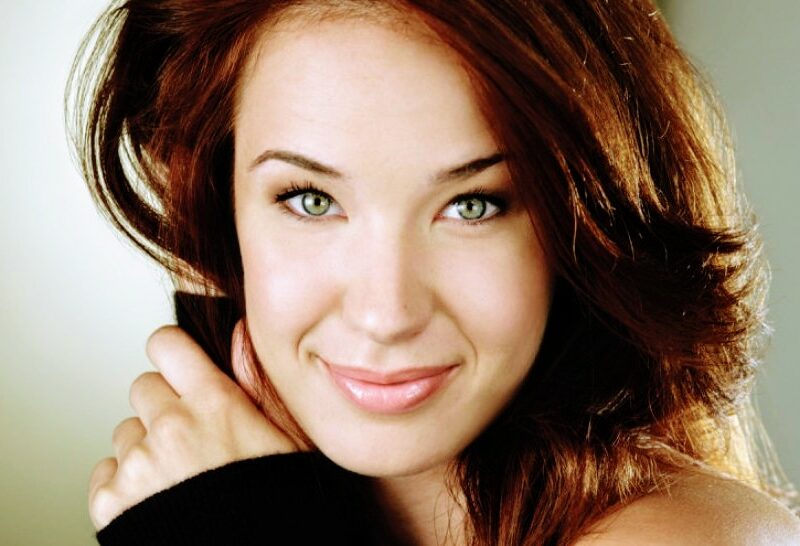 ⭐ SIERRA BOGGESS ANNOUNCES LONDON CONCERT ⭐ Sierra Boggess announced, via Instagram, that she would be bringing her solo concert to London in 2020. Further details on date and location are to be confirmed at a later date. This is being produced with Club 11 London, who have had massive Continue Reading 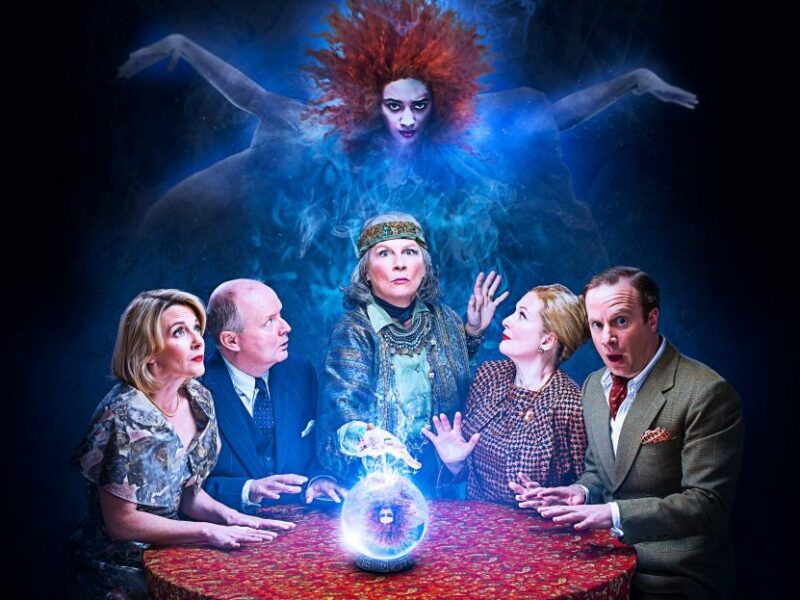 ⭐⭐⭐ 21st June 2019 Review by Shaun Tossell “It’s discouraging to think how many people are shocked by honesty and how few by deceit” Noël Cowards’ spirited play Blithe Spirit arrives at the Theatre Royal Bath, before an expected West End transfer; with British comedy legend Jennifer Saunders taking on Continue Reading 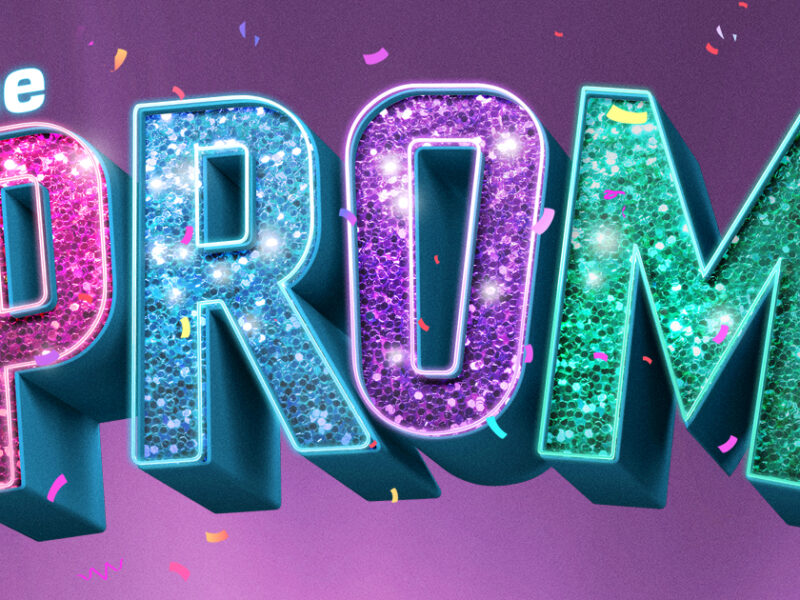